What you have to know about 370 wig

360 wig is very popular among black women who favor ponytail and updo styles and not unfamiliar with people. Recent year a new word ”370 wig” pop out and catch the attention of the public immediately. Most of them are curious about its name based on the acknowledge of 360 wig and do not know what exactly 370 wig is.Today’s blog will uncover the mysterious veil of it. 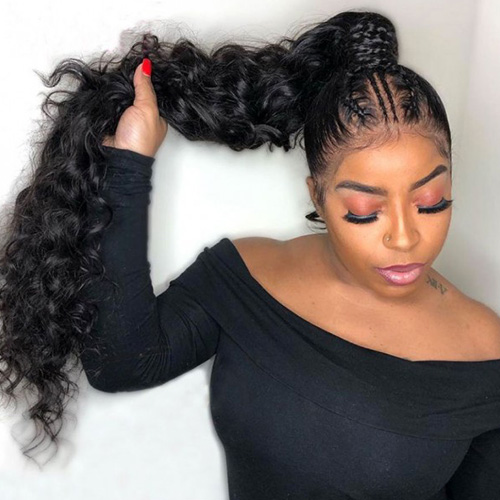 370 wig is actually the combination of 360 wig and 13*6 lace frontal wig, which is a upgraded version of both type of wigs. It perfectly joints the advantages of them to fulfil more needs of people on one wig.

Same as 360 wig, 370 wig is also composed of a loop of hand-stitched lace with hair knotted to it around the circumstance and a machine-made top with hair extension stitched.The difference of them lies in the measurement of lace. As we all know the lace area for 360 wig is 22.5*4*2 inches. While for the other, instead 4 inches, the lace frontal depth is stretched into 6 inches. It aims at allowing wig wears not only to do freestyle parting as their will , but also expose deep parting as 6 inches. 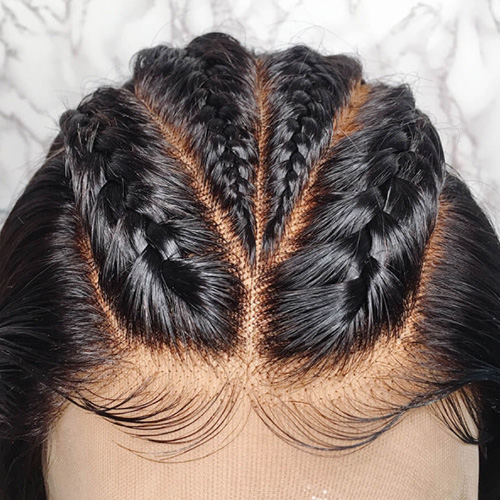 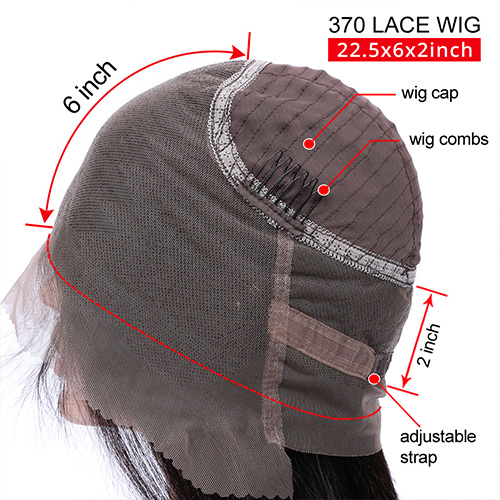 It seems that 370 wig are more versatile than 360 wig. Yet as an old saying goes well,”Every coin has two sides”, so does the larger lace space. The more portion of lace taking up the whole wig means the less space left for machine-made section, which, meanwhile, indicates that fewer bundles could be added to it. Therefore, even if in the same density for same hair textures in same length, 370 wig will not look as full as 360 wig. People who pursue a very full hair effect may prefer to choose the latter one, although the hair amount on 370 wig is enough to create a natural hair volume.

Then come to one of topics that all people won’t neglect, the price. As mentioned above, the lace part for 370 wig is larger, so more time of handwork has to be devoted into one wig. No wonder, the cost of it will be a little bit higher than 360 one. In other words, price for 360 is more favorable. 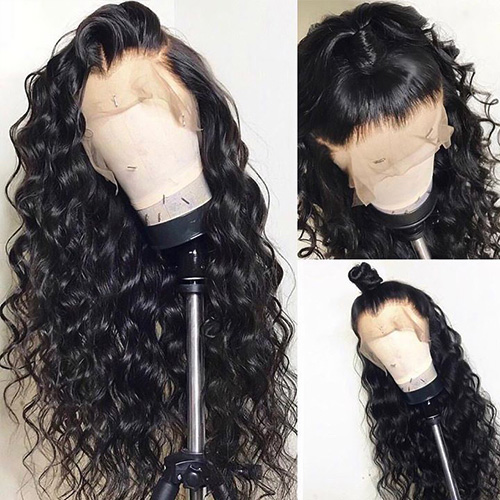 Which one to choose?

It’s hard to judge which one should be chose, as both of them has its own advantages. We have to know about them clearly before purchase, and weigh our needs and budget, then seek a balance between them.

No matter 370 wig or 360 wig, or other type of wigs, all of them are available on WIGGINS hair website. August crazy sale started, never miss the chance! Know more details, check :https://www.wigginshair.com/ 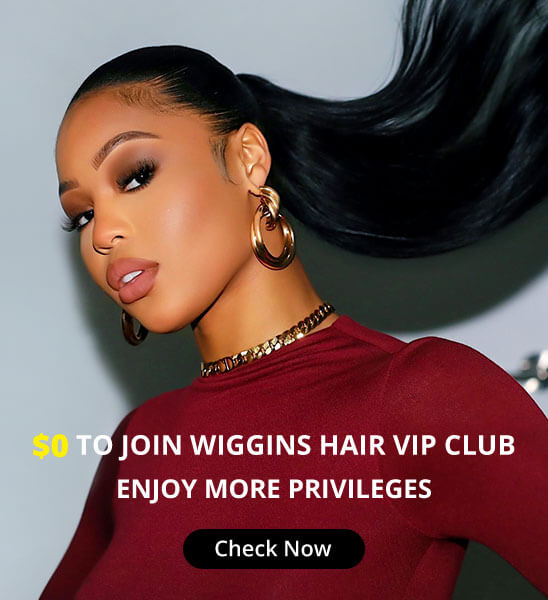 Be the first to know about the latest restock, sales, style updates & more!