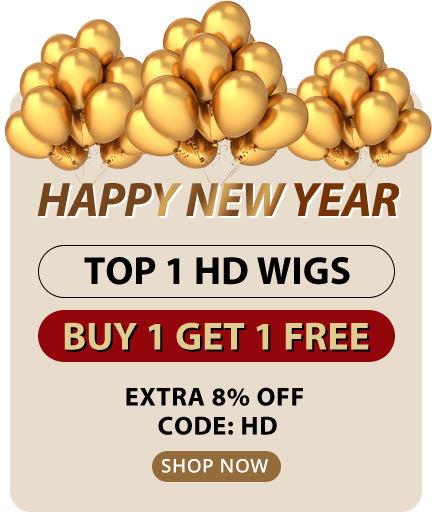 How to Braid Your Brazilian Hair for a Hair Extension

When sewing, gluing or weaving Brazilian Hair, or tracks, into hair, it is common to braid the hair beforehand. Typically, the hair is braided into cornrows, which are also called flat braids because they lay against the scalp. The braid requires each piece of hair to be weaved, or intertwined, with another. When preparing cornrows for a weave, you will braid the hair in a circular direction, around the head, following the circumference of the scalp.

2. Separate and pin up any Brazilian Curly Weave hair that will not be included in the cornrow and that will be used to cover up the tracks of the extensions.

3. Part the Virgin Brazilian Hair with the comb. It is easiest to braid beginning at the side of the scalp, directly underneath any hair that will be left out, and working your way down and around to the other side. The part should be in a circle and should be a half an inch to an inch from the hairline depending upon how wide the cornrow will be.

4. Group a small bunch of hair together at the beginning of the part formed in Step 3.

5. Divide that bunch of hair into three separate strands and braid the hair into the first segment, or stitch. After each of the three strands of hair has been intertwined within the braid, add more loose hair to the middle strand before beginning the next stitch of the braid. Each strand of hair should be braided together once, then more hair should be added to the middle strand before proceeding with the next braid stitch. This procedure will keep the braid close to the scalp.

6. Braid the hair around the scalp until you have reached the end of the part.

7. Part another segment of hair to form the next braid around the circumference of the scalp, if one is needed for additional hair extension applications. Start this cornrow by pulling in the excess hair from the last cornrow, or braid, and repeat the braiding process until all hair that is to be braided has been included in one of the cornrows. Now you will be ready to apply your hair extensions.

Posted in Fashion Zone By